Last week, Logan travelled to Las Vegas for the biannual AWFS woodworking trade show. While directed at the commercial & industrial segment of woodworking, there were some fun things to learn about and people to meet. It was also nice to be out and about seeing folk in person.

One interesting machine are those that take sawdust and chips and compress them into briquettes for burning. Weima makes these, which Phil believes would a sweet addition to the shop at Woodsmith.

Large machines are impractical for a small shop, however. But a lot of woodworkers would like to find a practical use for their scrap and waste material. Ishitani Furniture has a video about a sawdust stove that Logan recommended.

While at the show, Logan met up with colleagues from Woodshop News, part of our larger corporate family of magazines.

John, Phil, and Logan talked about radial arm saws and European-style table saws. Phil would like to see a Woodsmith article about the place of radial arm saws in a home workshop. He has fond memories of using a radial arm saw while first learning the craft.

John used a European table saw in a former life at a cabinet shop — though with not-so-pleasant memories of the experience.

Phil gave an update on his new workbench — it's now complete and in place in his shop. He also completed a Mid-century cabinet he made for his sister. The design is based on Borge Mogensen's BM58 cabinet. One of the big lessons of the cabinet is learning to use concealed (Europena) hinges. John is a big proponent while Phil has typically used butt hinges or no-mortise hinges. While helping Phil move the bench, Logan picked up a folding drawknife from The Picker Knows, a Des Moines area thirft store. John wrapped up the episode with a question: favorite snack cake. John lovest the Twinkie, Logan loves the Cosmic Brownie, and Phil holds a special place for the lemon hand pie. 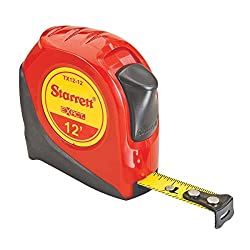 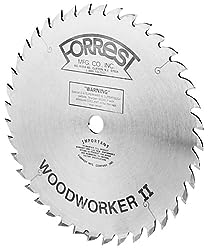 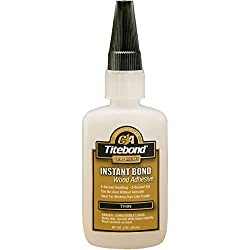 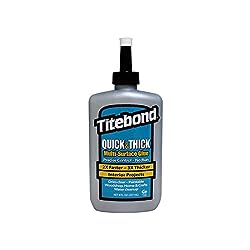 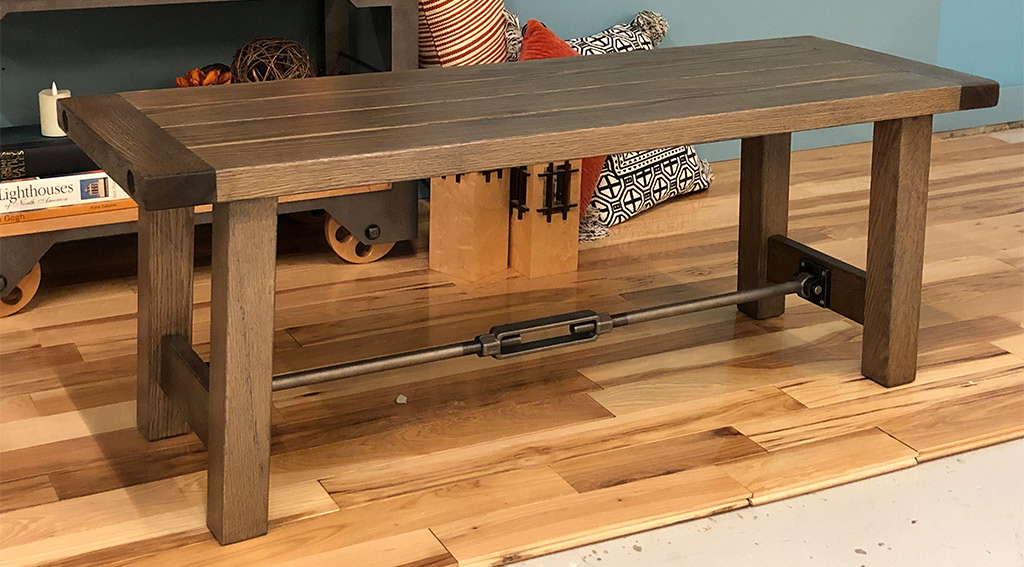 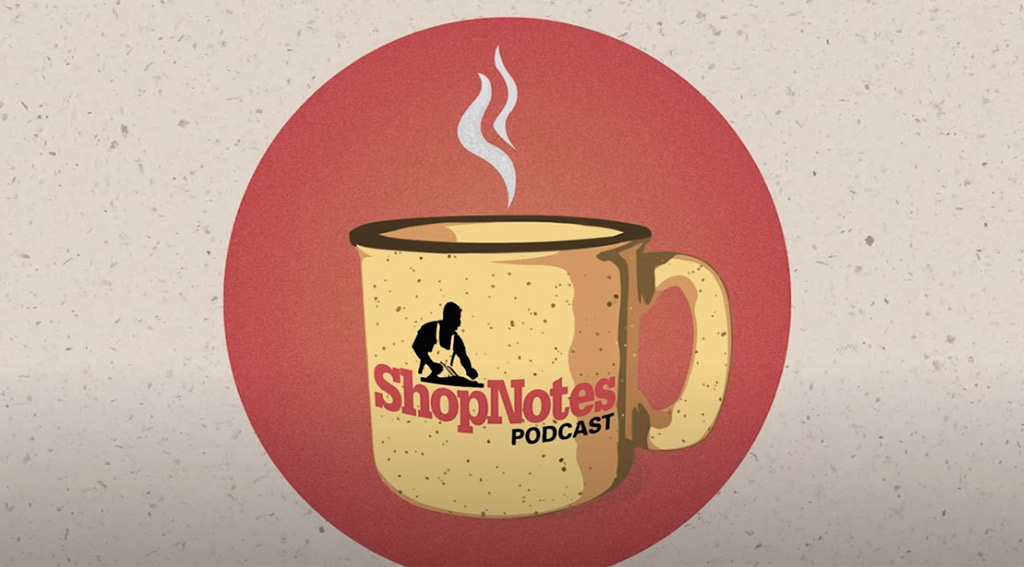 ShopNotes podcast 087 — What Defines a Woodworker 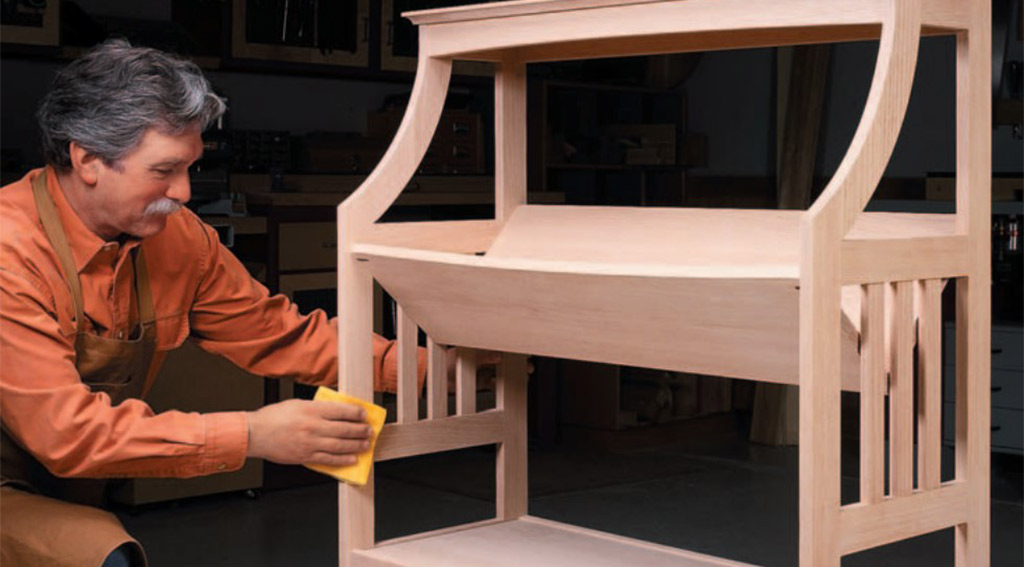 The Best Allen Wrench to Get the Job Done!

Make Your Projects Effortless With The Best Ball Peen Hammers

Brushless Drills: An Incredible Addition to your Toolbox

Keep Your Cuts Clean With The Best Radial Arm Saw

The Smoothest Experience With The Best Random Orbital Sander

Carve and Create With The Best CNC Routers

Upgrade Your Workshop With The Best Benchtop Jointer

Deal with Logs with the Best Wood Chipper

Blast the Tunes with the Best Woodshop Radio

Our Team’s Review of the Best Propane Torches